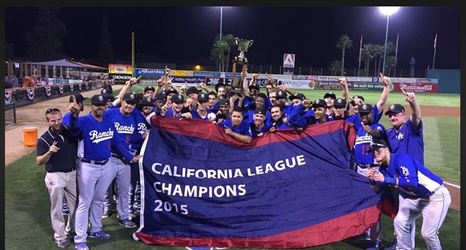 Last Friday in a post on LADT our own DodgerBlueMom indicated she hoped a Bill Haselman column could be posted as he is one her favorite AAA managers. It just so happens that I had posted an article on Haselman in Think Blue LA way back on January 18, 2014. What follows is a reprint of that article with a few editorial changes and an update through his time in the Dodgers minor league system. This one is for DBM.

Just before Christmas in 2013 the Dodgers announced the 2014 coaching staffs for their minor league affiliates.

The managerial change that interested me the most was the assignment of a new manager to the Great Lakes Loons.