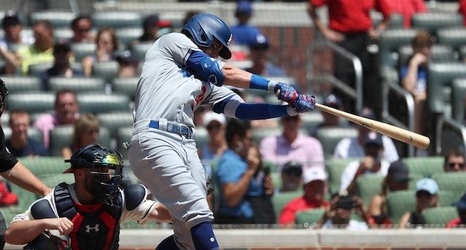 Cody Bellinger was widely considered a lock fo National League MVP through much of the first half of the 2019 season. However, as the Los Angeles Dodgers All-Star began to experience some regression, the door opened for other candidates.

The three wound up NL MVP finalists and the likes of Atlanta Braves outfielder Ronald Acuña Jr. remained on the periphery. Acuña wound up finishing fifth in MVP voting and throughout the year saw firsthand how much of an impact Bellinger can have.