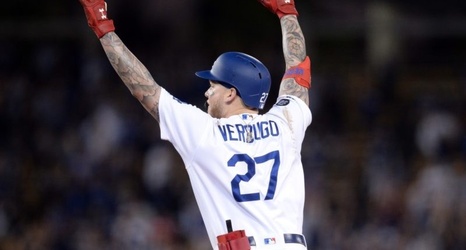 Shortly after being drafted in the second round in 2014, Alex Verdugo became one of the highly-touted prospects in the Los Angeles Dodgers organization.

While it wasn’t known at the time, the Dodgers’ Aug. 4 game against the San Diego Padres will end up being the last that Verdugo plays in the organization.