A Very Preliminary Look at Next Year’s Bullpen 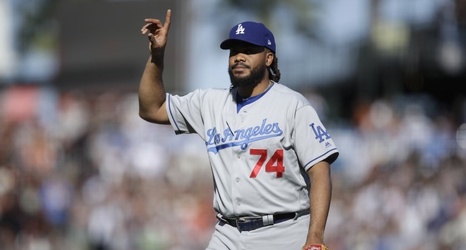 We’ve reached the time in October where the World Series is set to begin. While many fans of the Dodgers may not be watching or even paying attention to the playoffs for varying reason, I for one am intrigued to see if the underdog Washington Nationals can indeed take down the Houston Astros.ufffc

A lot of the discourse leading up to the series has been about the starting pitching. In the ALCS specifically, it was about both teams’ lack of a true fourth starter. Game 4 of that series boiled down to what was a bullpen game for both teams, and it does sting some that the Dodgers ironically would have been able to handle that better than most clubs.