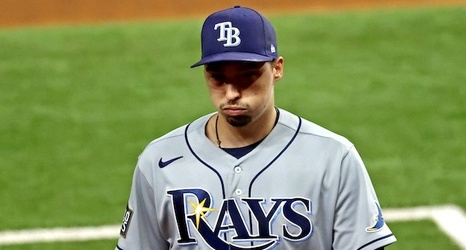 Just one win away from the franchise winning their first World Series since 1988, the Los Angeles Dodgers lineup was being overpowered by Tampa Bay Rays Blake Snell.

Snell allowed just one hit through five innings and was upholding the Rays’ 1-0 lead. To that point, Betts, Corey Seager and Justin Turner were a combined 0-for-6 with six strikeouts.