4 Players The Los Angeles Dodgers Could Sign This Offseason 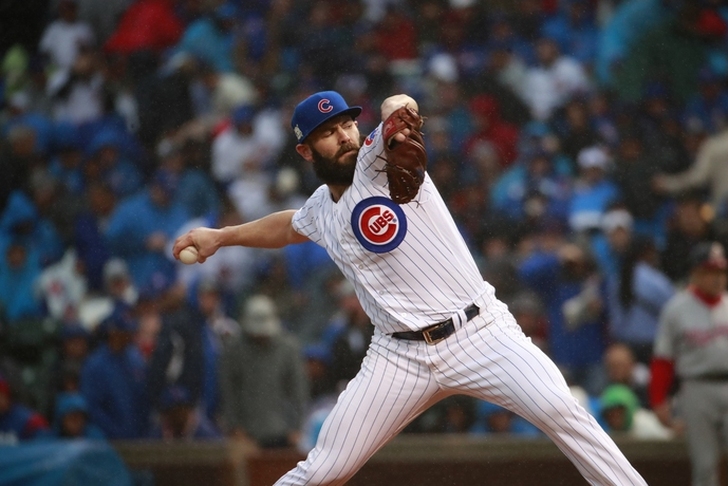 The Los Angeles Dodgers came up just short in the World Series this year, and their goal for the offseason is to add a piece or two to put them over the hump. LA has missed out on a few players already - namely Giancarlo Stanton and Shohei Ohtani - and want to save money in order to splurge on the stellar free agency class next winter, but still plan to sign a key free agent or two in the coming months. Here are four players from other teams they could chase: 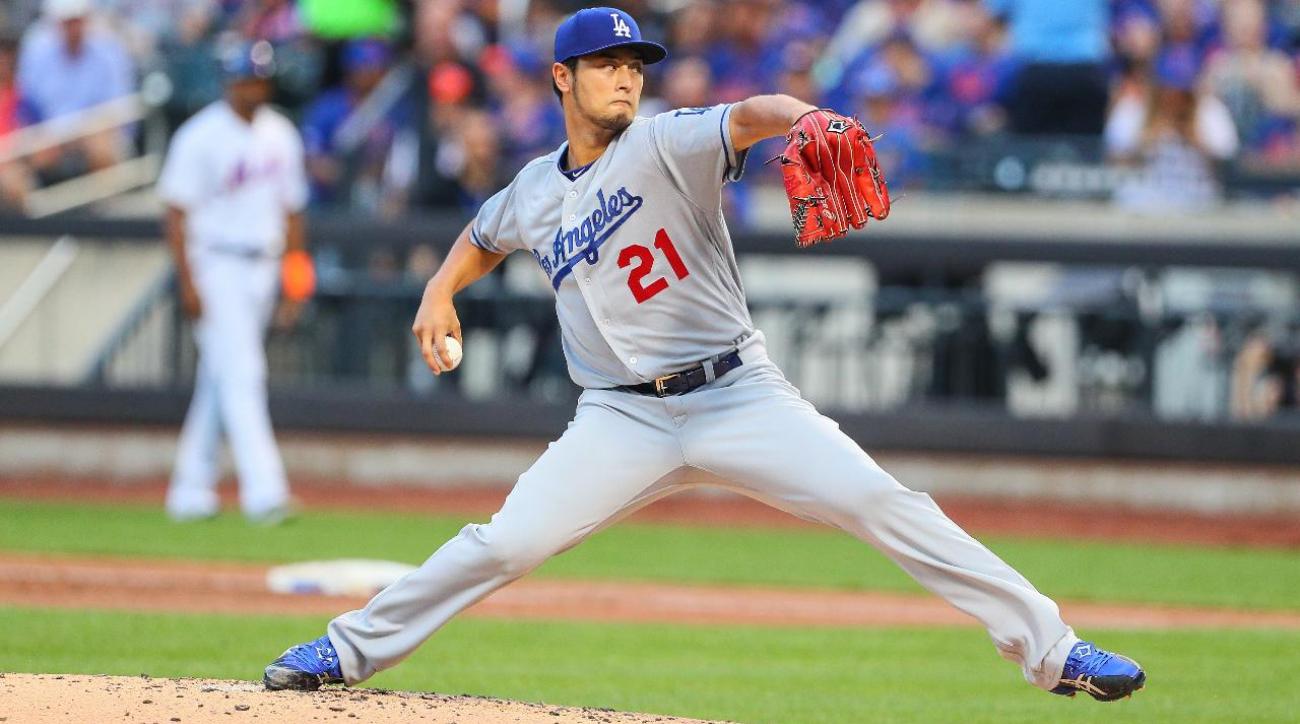 Los Angeles wasn't planning on bringing Darvish back given his struggles in the World Series and the price he was expected to command on the open market, but with how slow the market has been this winter, there's a chance they could get Darvish for a better price. They're still looking at other pitching options, but don't completely rule out a return just yet.

Los Angeles is looking to add a right-handed bat to their lineup, and that will lead them to Martinez, who hit 45 home runs with 104 RBIs while batting .303 from the plate this season. Justin Turner is the only reliable right-handed bat they have in their lineup - Yasiel Puig can be inconsistent - so while Martinez won't come cheap, he's someone the Dodgers will look at. The Boston Red Sox are currently the favorite to land him, but until he signs with them, the Dodgers figure to be in the mix.

The Dodgers won't sign both Martinez and Cain, but Cain is the slightly cheaper right-handed bat available on the open market. However, his defense is his biggest selling point. Cain can play anywhere in the outfield but is an absolute stud in center field. Signing him would allow Chris Taylor to move back into the infield.

Los Angeles is looking for upgrades over Darvish, hence their interest in Arrieta. They may splurge on him in order to continue to compete for championships with their current roster, though they would also like his price to come down. Still, the Dodgers enjoyed having another ace on their staff, and once the market does heat up, expect them to be right at a forefront of conversations.

Follow our Los Angeles Dodgers team page for all the latest Dodgers rumors!