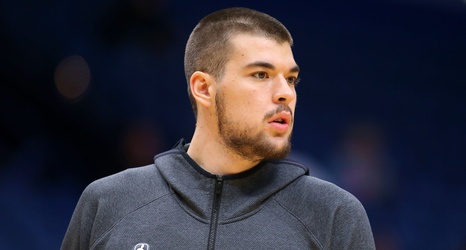 Paul George and Kawhi Leonard have been making plenty of noise for the LA Clippers so far this season. Even though their on-court partnership has only recently begun, they’ve been spectacular and are two of the biggest reasons why the Clippers have won 14 of their first 20 games.

That said, LA isn’t necessarily a team defined by its stars. At least, less so than a lot of other teams around the league.

The Clipper bench is arguably the best in basketball, so even when George and Leonard are having off nights (like the ones they had in San Antonio), a win is never out of the question.