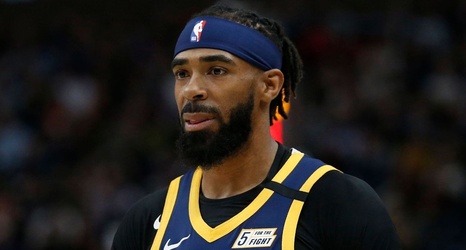 Conley suffered the injury during the first half of Utah's series-ending win over the Memphis Grizzlies on June 2 and has yet to play in the Western Conference semifinals against the LA Clippers. The Jazz have a 2-0 series lead entering Saturday night's Game 3 at the Staples Center.

Conley, 33, an All-Star for the first time this season, has missed significant time because of injuries to both hamstrings during his two seasons in Utah.