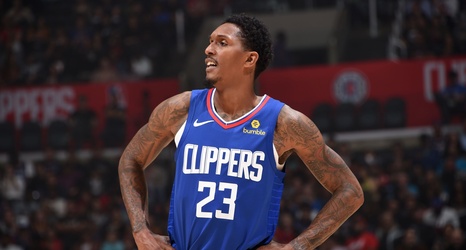 LA Clippers basketball over the past 10 years has done nothing but improve, from being the laughing stock of an entire city and the NBA to now being a perennial NBA Championship contender with one of the best rosters in basketball.

There are a ton of plays in an NBA game but sometimes the biggest plays can turn the fortunes of a franchise around and put them on the map, and that was the case here with this LA Clippers franchise which saw two different owners, two head coaches and a slew of roster changes over the past 10 years.