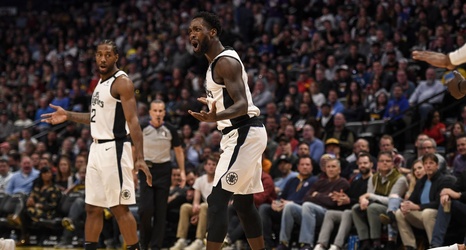 It’s not quite time to slam the panic button, but last night’s loss in Denver yet again showed something not so great about the LA Clippers. They don’t play the whole game with a sense of urgency.

Yes, the team came out and scored 30 points while allowing just 29 to a good Denver team but that all went out of the window in the second quarter. Denver scored 37 points in the second quarter while the Clippers only scored 22. They lost the third quarter by just a single point and won the fourth by five. While it’s not the worst outing, especially given that the Nuggets are a good team and the Clippers are missing Paul George, we still saw them just drop off for a period of time.