The Clippers’ offseason training is underway 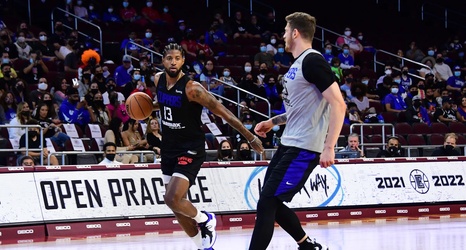 The Los Angeles Clippers’ 2021-22 campaign was full of vicissitudes and uncertainties — and a few hiccups along the way, of course. And to the team’s dislike, their championship hopes were yet again dismissed as they suffered a premature exit from the postseason two months ago.

Now, however, the Clippers, with the return of previously injured players, are back at full strength and are in the gym in preparation for their next, and possibly strongest, campaign.