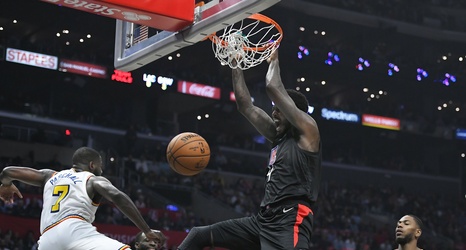 The LA Clippers came out for their third game in a row and played a surprisingly close game against a sub .500 team. The Warriors, a team that is bottom of the Western Conference, outscored the Clippers for two quarters. In the fourth, however, a sense of urgency and energy hit the LA team and they put on an incredible performance to secure the win.

Coach Doc Rivers expressed some frustration before the game with the teams continued to struggle to stay healthy, and ultimately searching for some consistency. With Paul George missing the team rolled out the seventeenth starting lineup of the year, a league leader by a mile.