Rodney McGruder Probably “Out a While” with Lower Leg Injury 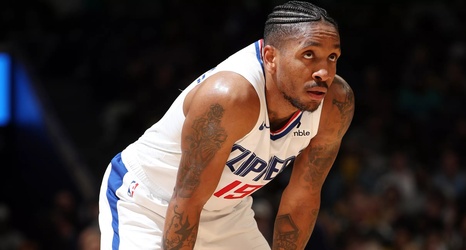 The Clippers have won seven games in a row behind their mostly healthy squad, and looked to be rolling into the holiday season. Unfortunately, their luck shifted at least a little last night, as key rotation player Rodney McGruder left the game against the Grizzlies clutching his hamstring. He did not return, and afterwards Doc Rivers said he would “be out for a while”. Not good, especially with Landry Shamet still out (though he’s working towards a return). On games where Kawhi Leonard sits as well, the Clippers depth will be tested.