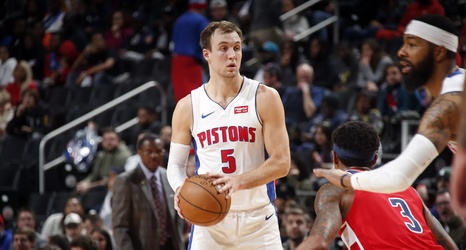 The Clippers made a big splash during the NBA Draft, upgrading their playmaking in the backcourt by trading Landry Shamet and Rodney McGruder for Luke Kennard and four second-round picks. Kennard will step in as the lead guard in the second unit, allowing Lou Williams to move off the ball. Assuming Ty Lue staggers his stars more often that Doc Rivers did, Kennard will also have plenty of opportunities to play next to Kawhi Leonard and Paul George as well.

That’s an important role for Kennard on a championship team, so we reached out to Sean Corp, managing editor of Detroit Bad Boys (our SB Nation Pistons blog), to get a feel for what Kennard excels at and how he can help this Clippers squad.