Paul George hopes to finish his career with the LA Clippers 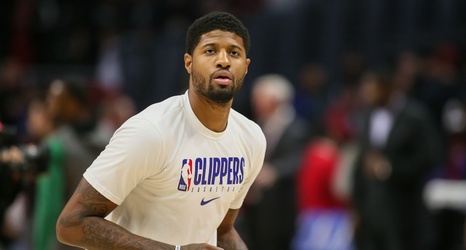 We’re still getting used to the idea of Paul George being a member of the LA Clippers. After all, he only just made his franchise debut last week, and he’s appeared in four games to this point. However, it sounds as though George is thinking long-term in his partnership with the Clippers.

During the team’s shootaround this afternoon, George said that he hopes to finish his career in Los Angeles. Here’s the full quote, per the LA Times’ Andrew Greif:

“Not a lot of people get to say they played back home and honestly I’m hoping that this is the closing of my journey, to be able to finish here in LA.