Patrick Beverley fractured his fourth metacarpal in his left hand 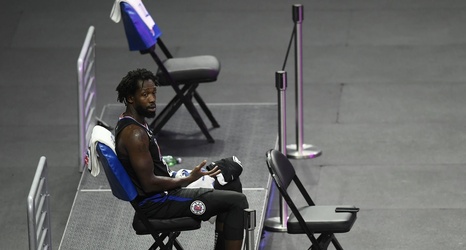 The Clippers announced today that Patrick Beverley had to have surgery on his left hand after fracturing the fourth metacarpal while going for a rebound during last night’s game against the Phoenix Suns.

Ty Lue said that he saw Beverley grab his hand after the play, but when Lue called the Beverley from the sideline, the point guard waved him off as if to say everything was okay. They only learned about the severity of the injury after Beverley was ejected and the training staff was able to take a look at him.