NBA playoffs 2021: What Mike Conley's absence means for the Utah Jazz and the LA Clippers 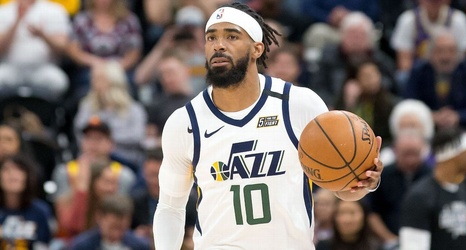 How much does Mike Conley's absence change the Utah Jazz's outlook in a Western Conference semifinal showdown against the LA Clippers?

After missing the Jazz's Game 1 win Tuesday in Salt Lake City, Conley has again been ruled out of Game 2 due to a mild strain of his right hamstring, which he suffered as they closed out the Memphis Grizzlies in the first round last Wednesday.

That means Utah must try to continue winning without its starting point guard, who this season made his long-overdue first All-Star appearance at age 33.