NBA load management: What we know and don't know 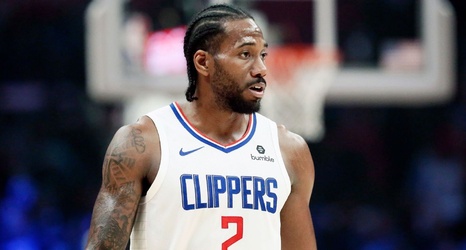 Ten years ago, only cutting-edge sports scientists knew the term load management. Today, it is sparking a popular revolt that hit new heights last week when LA Clippers forward Kawhi Leonard sat out a nationally televised game at Utah on the first night of a back-to-back.

This was nothing new: Leonard, who missed most of the 2017-18 season because of tendinopathy in his right quad, hasn't played in both ends of a back-to-back since April 2017. His load management program last season with the Toronto Raptors, in which he played in only 60 regular-season games, helped propel his team to its first NBA championship, and Leonard took home the NBA Finals MVP trophy.