LA Clippers: What to watch for as the Wizards visit Staples 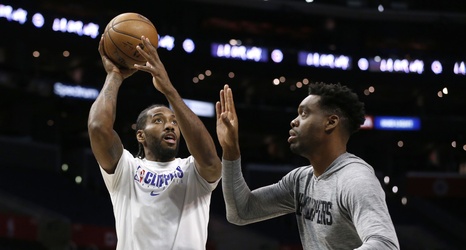 The LA Clippers just could not get anything to work right in Friday’s 107-97 loss to the San Antonio Spurs. Thankfully, they now return home to Staples Center to host the 6-11 Washington Wizards.

Both teams are coming off embarrassing losses and will look to make up for their previous poor performance. Washington played in Staples Center on Friday to the Lakers in a 125-103 loss that never even really felt that close.

The record may not indicate it, but the Wizards boast one of the most powerful offenses in the NBA. Currently, the team ranks third in points per game averaging 118.