LA Clippers: What the Projected Cap Means for the Offseason 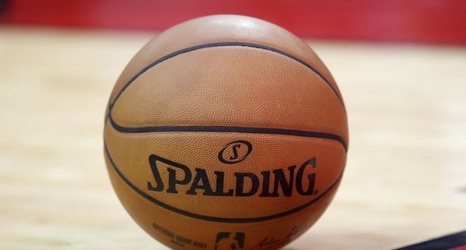 Now that the projected numbers for the next NBA season are out, here’s what it means for the LA Clippers in the upcoming free agency.

We’re not sure yet when we’ll next see the LA Clippers playing basketball. The league is pushing for a Christmas start; we’ve looked at how that would benefit the team and how it would cause problems.