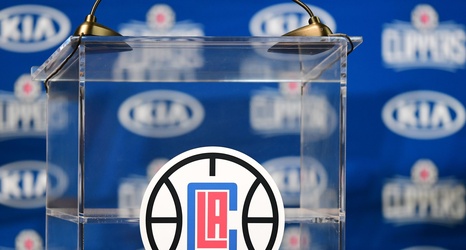 In 2010 I was a senior in high school watching a rookie Blake Griffin tear up the league. That’s what made this guy from Virginia an LA Clippers fan. Ten years later, a lot has transpired in the league, but especially for the Clippers.

We watched the rise of Blake Griffin which eventually led to the start of Lob City. We watched a historically awful franchise become something great, only to be marred with the Donald Sterling scandal. We watched Steve Ballmer come in and change the culture. We watched this front office tear the team down and build it back up in the blink of an eye.