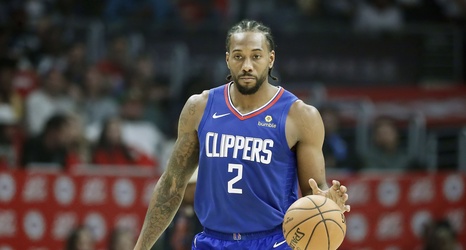 The LA Clippers are finally back in action tonight as they host the reigning champions, the Toronto Raptors. It’s no secret that they aren’t the same as the team that won last year, though. Kawhi Leonard left the cold in Toronto to join the Clippers in the biggest move of the summer. Now, he faces his former team for the first time. For tonight’s big game, here are three things to watch for.

1. Get out to a quick start

The LA Clippers have not been great at starting games. Without looking at the stats, I think every fan who has watched them this season could tell you they just cannot get it going.