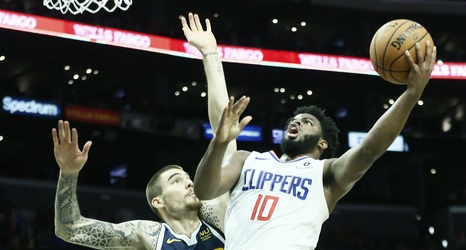 Per the LA Times’ Andrew Greif, the LA Clippers have signed guard Derrick Walton Jr. to a one-year, non-guaranteed deal. In doing so, the Clippers have filled the 15th and final roster spot.

Walton was one of the more impressive players during the preseason, though he made his debut for the team during Summer League. He appeared in all five of LA’s preseason performances, averaging 7.0 points and 3.0 assists in 17.8 minutes per game and shooting 44.8 percent from the field. On top of that, he looked very confident in his ability and comfortable in his role.