LA Clippers should use “sickness” like LeBron to rest stars 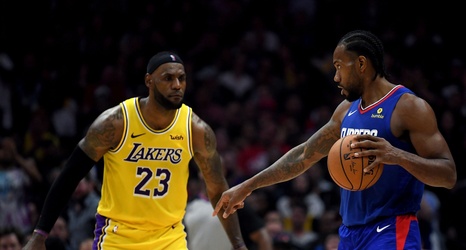 When Kawhi Leonard and Paul George became LA Clippers this past offseason, Clipper fans and media knew we would not see the duo on the floor for all 82 games. Leonard’s knee issues and George’s offseason shoulder surgery have sidelined both for numerous games respectively and the duo did not practice for the first time together until the middle of December.

Load management has been a touchy topic amongst basketball media and fans alike for some time since Gregg Popovich began to sit Tim Duncan, Tony Parker, and Manu Ginobili to prepare for the much more important basketball games in April, May, and June.