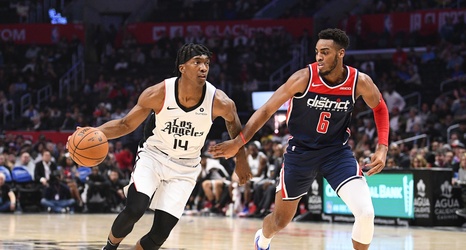 Since the beginning of the 2019-2020 season, the LA Clippers have started a league-leading eighteen lineups. This instability is mostly due to almost no continuity in personnel through the first half of the year. Despite that, which let’s make very clear is a legitimate issue, some of the Clippers role players haven’t been able to unlock their potential.

Lawrence Frank, Mike Winger, and Jerry West spent the last couple years putting together a deep rotation of players and specialists to ultimately become a contender for an NBA title. The depth has struggled to prove itself, especially in the last two weeks of play, but the cracks have been exposed for longer than just the stretch since Christmas.