LA Clippers: Paul George is Recognized for his Performance 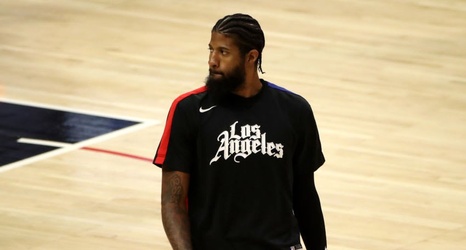 Paul George has been helping to carry the LA Clippers lately, and the NBA is recognizing him. After a week in which PG averaged an efficient 33.7 points, 4.3 rebounds and 5.7 assists on 56.5/60.9/100 shooting splits, he’s been named the Western Conference Player of the Week.

It’s a worthy honor for Paul George, who’s been one of the most consistent players on the LA Clippers of late, despite battling through an injured toe that, at this point, seems to just require pain management this season and treatment later.