LA Clippers need to play a complete game in Denver 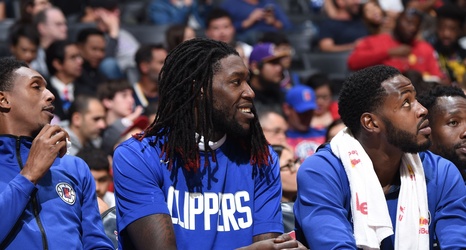 The last three games have not been pretty for the LA Clippers. Fans may have tried to forget the loss to the Memphis Grizzlies a week ago and the following horrendous showings versus the New York Knicks and the Golden State Warriors. The team, however, should not forget those.

Instead, they need to look at the lack of effort from start to finish and use that to motivate themselves tonight when they travel to Denver. If the Clippers want to be considered an elite team in the NBA, they need to take care of business especially against other playoff teams.