LA Clippers Look To Right The Ship Against Cavs 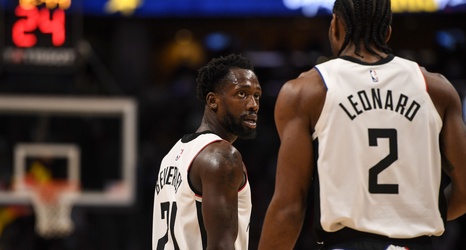 The LA Clippers took another loss Sunday evening against the Denver Nuggets. That puts their record at 4-3 since Christmas day- a lot closer to a .500 record in that span than most expected, especially considering some of the opponents they’ve seen in that stretch.

The team appears to be in a lull at the moment leading to questions about effort, team chemistry, and possible trade scenarios. An easy way to shake off the criticism is rattling off several wins, and there couldn’t be an easier start to that than against Cleveland.

There aren’t many on-court matchups between the Cavs and Clippers that don’t teeter in LA’s favor.