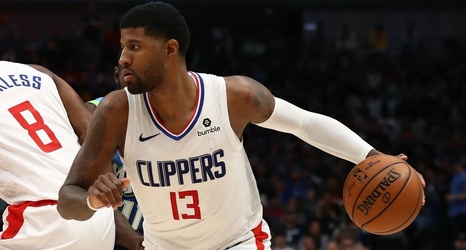 The LA Clippers continued their six-game win streak Tuesday night by neutralizing Luka Doncic and the Dallas Mavericks, holding one of the NBA’s top-five scoring teams to 99 points and 38 percent shooting from the floor.

Kawhi Leonard and Paul George took the game over, scoring a combined 54 points while Lou Williams added another 21 off the bench as the Clippers once again made use of good defense to create efficient offense.

The matchup against the Grizzlies comes on the back end of back-to-back games, games in which the Clippers have posted a 2-0 record in so far this season in the October 31 win against Utah and the November 7 win over Portland.