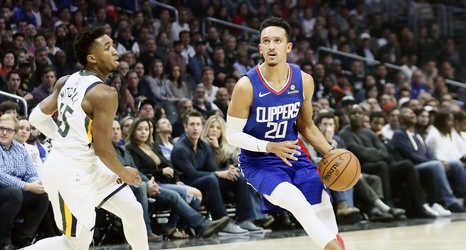 The LA Clippers are winning and are doing so without one of their best shooters. It’s something worth noting the day after they dropped 150 points for the second time this season. Landry Shamet was injured during a win against Toronto Raptors on November 11th and has not played since with a grade 2 ankle sprain.

The LA Clippers are one of the deepest teams in the league and while they are able to withstand an injury to Landry Shamet, it does make it harder to get continuity with the new pieces added during the off-season.