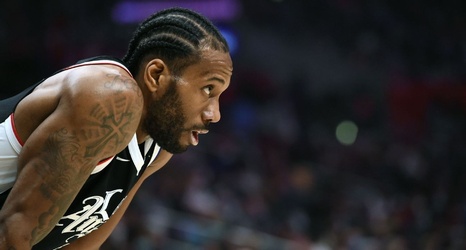 The LA Clippers will have to try to clinch their first-ever trip to the Western Conference Finals without Kawhi Leonard in Game 6.

Head coach Ty Lue said Leonard remains out for Friday's elimination game against the Utah Jazz with a sprained right knee. Leonard could miss the rest of this series and longer after he injured his knee on a drive while being fouled in the fourth quarter of Game 4. Leonard left the game for good with 4:35 remaining.

Leonard traveled with the team to Salt Lake City on Tuesday but then returned to Los Angeles after telling teammates he would be out for Game 5, which the Clippers won 119-111 in Utah behind Paul George's 37 points, 16 rebounds and five assists.