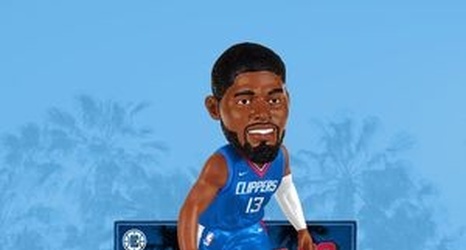 According to The Athletic’s Shams Charania, “Kawhi Leonard and the Clippers are working towards a mini-camp, potentially in Miami, I’m being told.”

If the team does in fact hold a team only mini-camp in Miami, it would be the second consecutive season that the team has met up there before Training Camp.

Previously, the team would meet up south of Los Angeles, in San Diego.

This may not seem crucial as of today, but any chance the team can get these players to bond on and off the court is a bonus.