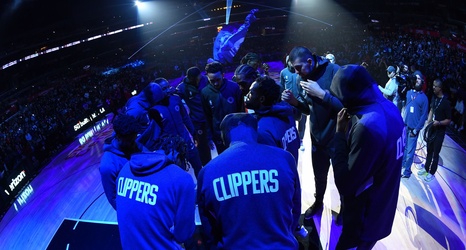 FINALLY. The LA Clippers put together a complete game last night, trouncing the Cleveland Cavaliers 128-103. The Clippers came out of the gate firing early and this one never felt in question.

Kawhi Leonard was a flamethrower, coming just two points shy of tying his career-high. His 43 points were extremely efficient. He was 14 of 22 from the field (64%) and went 6 of 10 from deep. He also knocked down 9 of his 10 attempts from the charity stripe. 26 of his 43 came in the first half but there were no signs of him slowing down in the second.