Clippings: Where will Tyronn Lue’s next destination be? 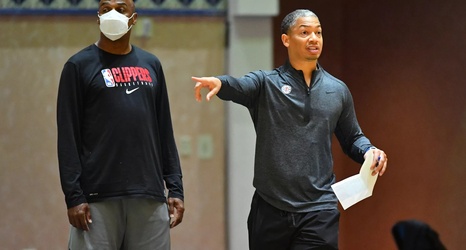 The Brooklyn job was arguably the most attractive of all the head coaching vacancies this offseason. The Nets have two All-Stars, and one bona fide superstar in Kevin Durant, as well as a core of young players who punched above their weight in the bubble. They also occupy the same media market as the New York Knicks and thus enjoy a little less scrutiny whenever the Knicks do something stupid, which happens about 360 days a year.