Clippings: The 2020-21 NBA calendar is beginning to unfold 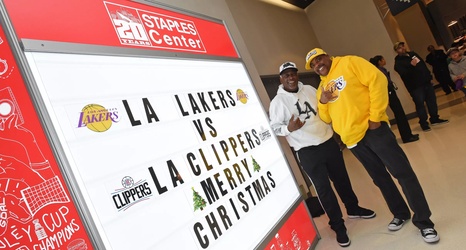 At last week’s NBA Board of Governors meeting, the league proposed a Christmas start date. That announcement came as a surprise after most reports indicated a January/February tip-off for the 2020-21 season, but over the past few days, the league is actually solidifying its expedited timeline.

As Marc Stein of The New York Times reports, Disney is keen on the NBA keeping its usual Christmas Day lineup of five games, which has become something of a holiday staple for basketball fans. Beginning the season in December instead of January would also result in $500 million additional revenue, making this almost a done deal for the league, provided the players’ union also agrees.