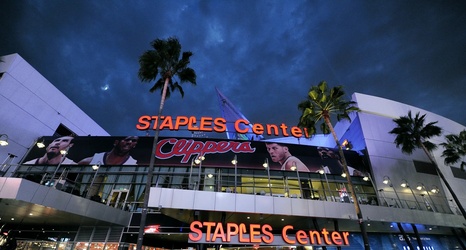 The Clippers are moving to the Intuit Dome in three years, but before then, they’ll be playing in another new arena — or at least one with a new name.

STAPLES Center, which was inaugurated in 1999 and retained its original identity since, will be no more as of Christmas Day. The building will henceforth be known as Crypto.com Arena, per numerous reports, part of a 20-year naming rights deal.

Hearing that the Staples Center will be renamed for https://t.co/U3pcKszl4I tomorrow as part of a multi-year naming rights deal for the Lakers, Clippers and Kings arena.