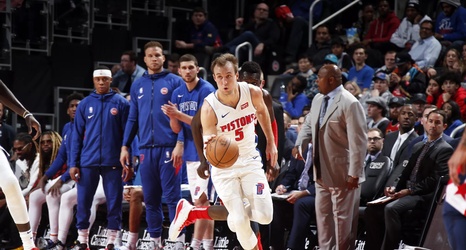 Kennard is entering the final year of his rookie contract, but he is also eligible for an extension right now. The Clippers likely won’t have cap space even if they don’t extend Kennard (unless there is a doomsday scenario of Leonard and George leaving), so there isn’t a high opportunity cost. At this point, it’s just a matter of whether their evaluation of Kennard matches up with his own.