Clippings: Short preseason ending, Clippers have to get ready for season in a hurry 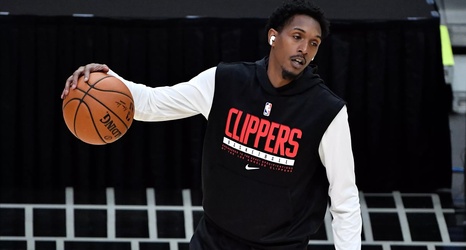 The LA Clippers finished their preseason slate Thursday with a 125-105 loss against the Utah Jazz at the Staples Center. Most of the regulars played and once again, Tyronn Lue spread the playing time out among his team as they tune up for Tuesday’s season opener.

Unlike pretty much every other season, when players know the rhythms of the NBA season and can calibrate between resting and relaxing and getting in shape for the next grind, the 2020-21 season and scheduling has been unpredictable, something Clippers guard Lou Williams admitted after the game.

“I think we understand it was a quick turnaround, and we were at home chilling a month ago, a lot of us,” Williams told reporters postgame.