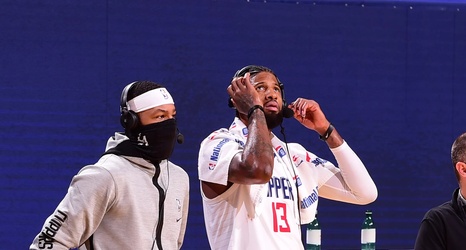 After Jacob Blake was shot seven times in the back by a police officer in Kenosha, Wis. in August, the NBA players chose to not play in solidarity with Black people who have been the victims of police violence.

The Clippers were one of the teams who originally voted to cancel the rest of the season until the players agreed to come back in exchange for more investment in Black businesses, a social justice council, and the use of most NBA arenas as vote centers in the November general election.

On Tuesday, the officer who shot Blake was not charged for his actions, and then on Wednesday, rioters stormed the U.