Clippings: Nic Batum is right at home with the Clippers 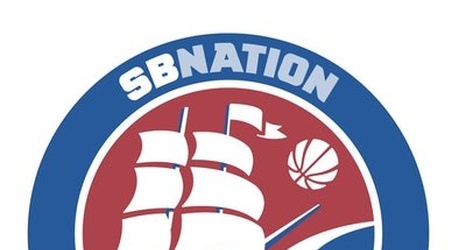 No one expected Nic Batum to be the starting power forward for the Clippers when the season began, not even Batum himself. But he played so well as a replacement for Marcus Morris Sr. that Morris volunteered to come off the bench when he was healthy, a testament to the team’s chemistry.

And when the Clippers decided it was time to go back to their original plan of starting Morris, Batum also took that role change in stride. While the switch has created a significant improvement for Morris, Batum feels like he’s still doing the same thing, impacting the game however he can as a glue guy no matter when he happens to be on the court.