Clippers vs. Rockets preview: No time for a letdown 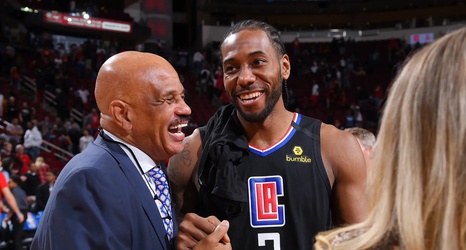 The Clippers have two games left on their nine-game homestand, but they’ve passed the meat of the schedule. The two remaining contests are against teams with the second- and third-worst records in the league, starting with the Rockets tonight.

That doesn’t mean that the Clippers can gloss over this particular matchup. Just over a week ago, LA was riding high off a victory against the Bucks and gave away a game on the second night of a back-to-back against the Magic, incidentally the team with the fourth-worst record in the league. There is precedent for the Clippers letting their guard down against a team further down in the standings.