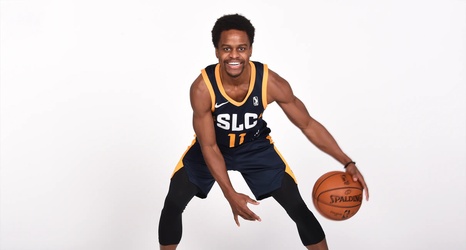 The Clippers have been keeping themselves busy recently with all the 10-day contracts they’ve been handing out as of late, as they made another move on Sunday.

According to multiple reports, the Clippers and guard Yogi Ferrell have agreed on a 10-day contract. He’ll have to clear health and safety protocols before he can suit up for the team.

The 27-year-old guard has bounced around during his NBA career.