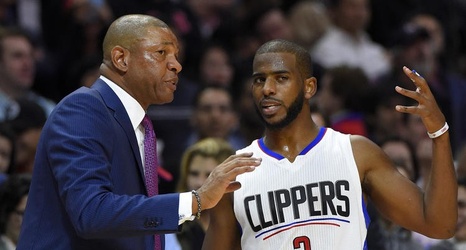 "I would say neither are probable, but we'll see," Rivers said.

Both Paul and Redick have missed the team's past two games because of injuries, though Paul said before Tuesday's practice that his strain is "definitely getting better" and that he wants to play against the Warriors, "no question."

Rivers said that Paul didn't do much in Tuesday's practice, only participating in "skeleton stuff.