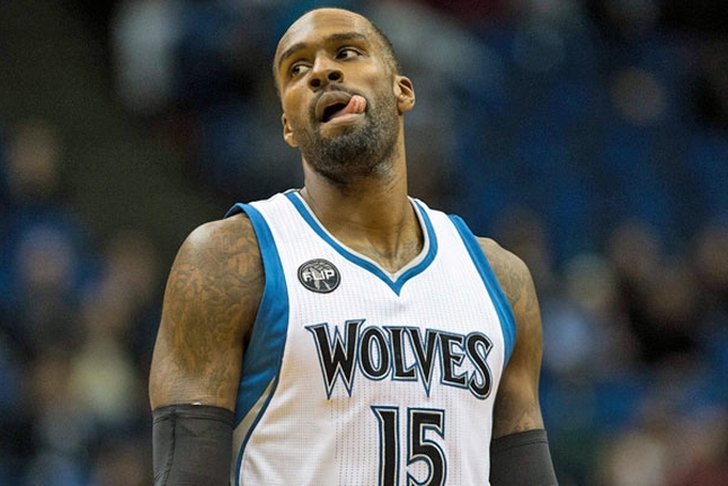 The Los Angeles Clippers have expressed interest in acquiring guard/forward Shabazz Muhammad from the Minnesota Timberwolves, according to Darren Wolfson of 1500 ESPN Twin Cities.

Another team that likes Shabazz, I hear: Clippers. But Milt not moving. Martin (wrist) doing well this morning. Good to go tonight. #twolves

Los Angeles has been rumored to be looking around for someone they think can start at small forward as none of their offseason signings have worked out. The Clippers are also reportedly shopping Lance Stephenson and Josh Smith, both of whom were acquired as free agents this summer.

However, neither of those pieces would appear to be appealing to the Timberwolves, and the Clippers don't have a lot of youth they could offer the Timberwolves as they rebuild.

Los Angeles has started three different players at small forward this year - Stephenson, Paul Pierce, and Luc Richard Mbah a Moute - without getting much production from either of the three.

Muhammed, who is in this third year out of UCLA, hasn't been able to crack Minnesota's starting lineup behind Kevin Martin and Andrew Wiggins. He is averaging 8.3 points and 2.7 rebounds in 17.4 minutes per game this season.