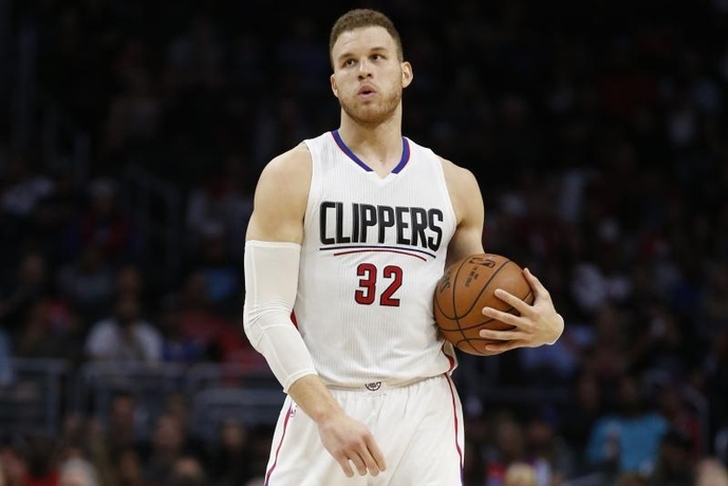 NBA Free Agency is on the verge of starting, but one of the top players won't hit the open market. Blake Griffin plans on signing a large extension with the Los Angeles Clippers.

Griffin has also canceled previously scheduled meetings with the Nuggets and Suns. Griffin does not have a no-trade clause.

With Chris Paul gone from the Clippers, they are now Griffin's team. He averaged 21.6 points, 8.1 rebounds and 4.9 assists per game this year. However, he's missed significant time each of the past three years with injuries.