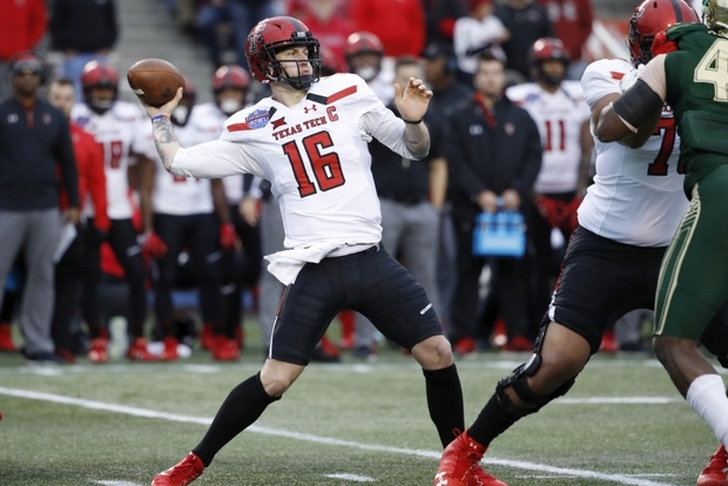 The 2018 NFL Draft is complete and the Los Angeles Chargers have already landed a few coveted undrafted free agents. NFL teams start trying to sign these UDFAs the second the draft ends but most moves become official this week.

We have every player the Chargers have signed below.

It's a large group for the Chargers, although they might not be done yet.

Perhaps the most notable player on the list is Texas Tech quarterback Nic Shimonek, who threw for nearly 4,000 yards in his first year as the Red Raiders' starting quarterback, taking over for Patrick Mahomes. He's not a great athlete but has a solid arm and is a smart decision-maker, throwing 33 touchdowns to just 10 interceptions last season