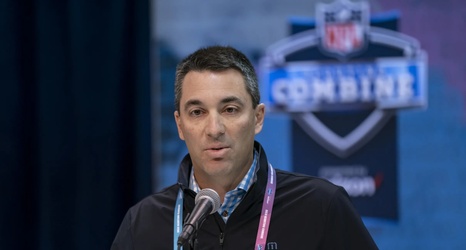 Championship-caliber teams must have all the right pieces to truly assert themselves among the best of the best in their respective sports. That means, from top-to-bottom, they have some of the best people in the building. For NFL teams, that goes for the general manager and all the way down to the guy kicking field goals.

The Chargers are lucky enough to have themselves front office that — for the most part — makes good decisions more often than not. Over the past few seasons, those moves have been called into question, however.

Tom Telesco has garnered most of his respect from around the league from making such draft picks as Joey Bosa, Derwin James, and Justin Herbert.