The LA Chargers should take a chance on Todd Gurley 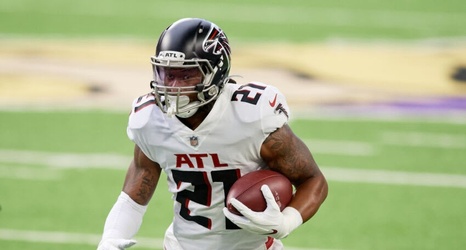 MINNEAPOLIS, MINNESOTA - OCTOBER 18: Todd Gurley #21 of the Atlanta Falcons carries the ball against the Minnesota Vikings during the game at U.S. Bank Stadium on October 18, 2020 in Minneapolis, Minnesota. (Photo by Hannah Foslien/Getty Images)

The LA Chargers have done a great job of addressing the needs of the team this offseason. Tom Telesco made Corey Linsley the highest-paid center in NFL history as part of an offensive line overhaul, both Rashawn Slater and Asante Samuel Jr. landed in LA, and most importantly, the team seemed to hire the right head coach in Brandon Staley.