The addition of Chris Harris Jr. gives the Chargers a potentially special secondary 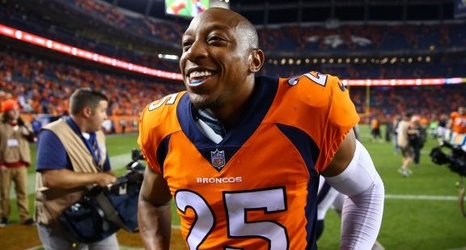 Chris Harris Jr. was one of the best free agents available and ended up choosing the Los Angeles Chargers as his destination for 2020 and beyond, giving the team quite the group of defensive backs.

The initial fit was a curious one. When Harris appeared on the PFF NFL Podcast at the Super Bowl, he told us that he wanted to play somewhere that would let him move back inside to the slot so that he could become a do-it-all playmaker again. The Chargers, though, already have Desmond King II on the roster, who has two seasons with a PFF grade north of 85.