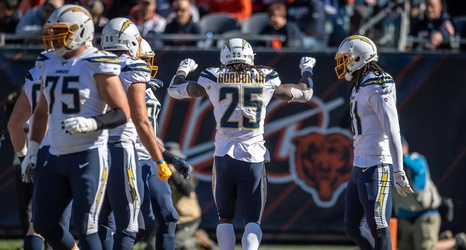 The 2019 LA Chargers struggled as a rushing team through the season but most of it was condensed in the first half of the year. From game 1 to game 8, the Chargers ranked 28th in rushing yards at 160 carries for 556 yards, 3.48 yards per carry. Much of that was condensed in a four game stretch in which LA had 63 rush attempts for only 142 yards, averaging 2.25 yards per carry and under 40 yards per game.